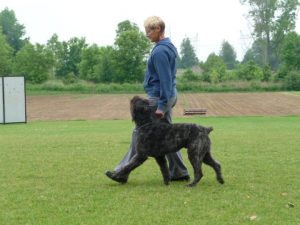 Information to be posted soon 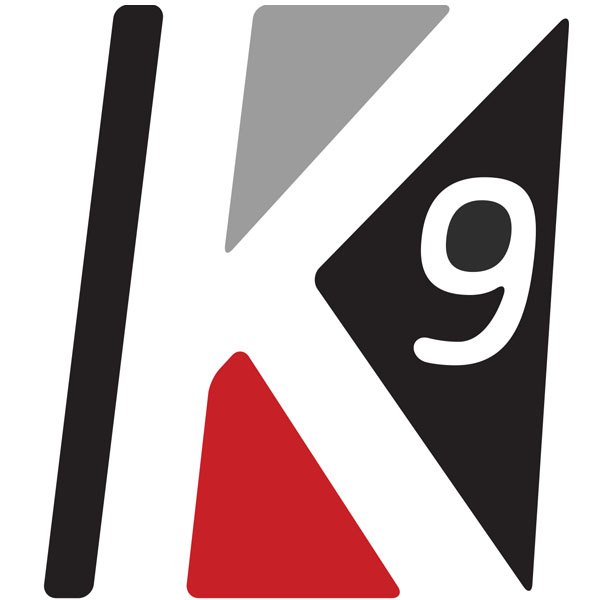 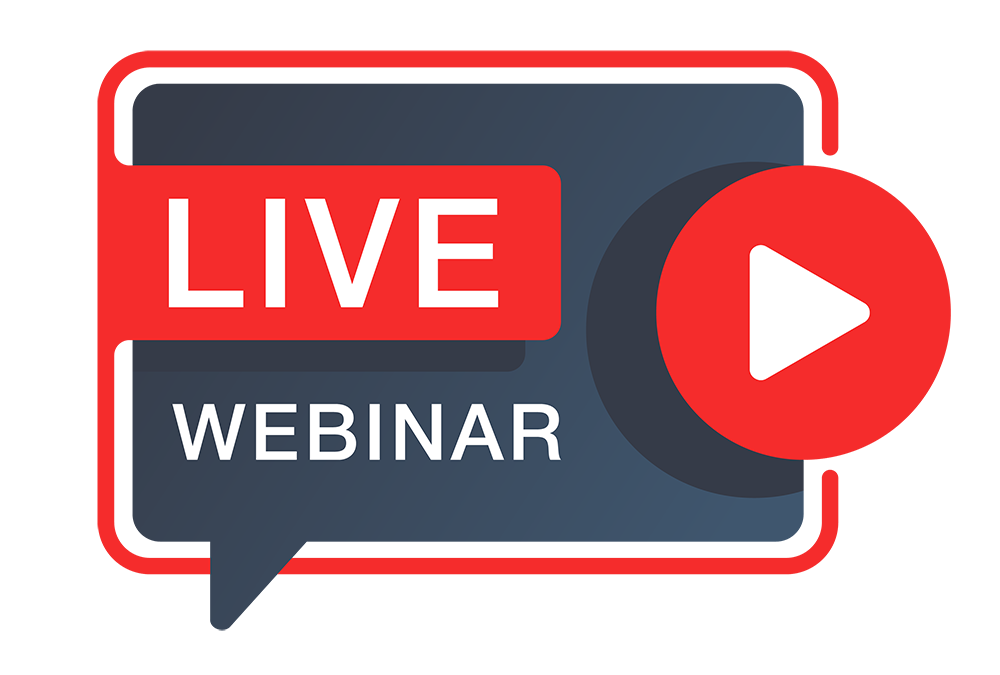